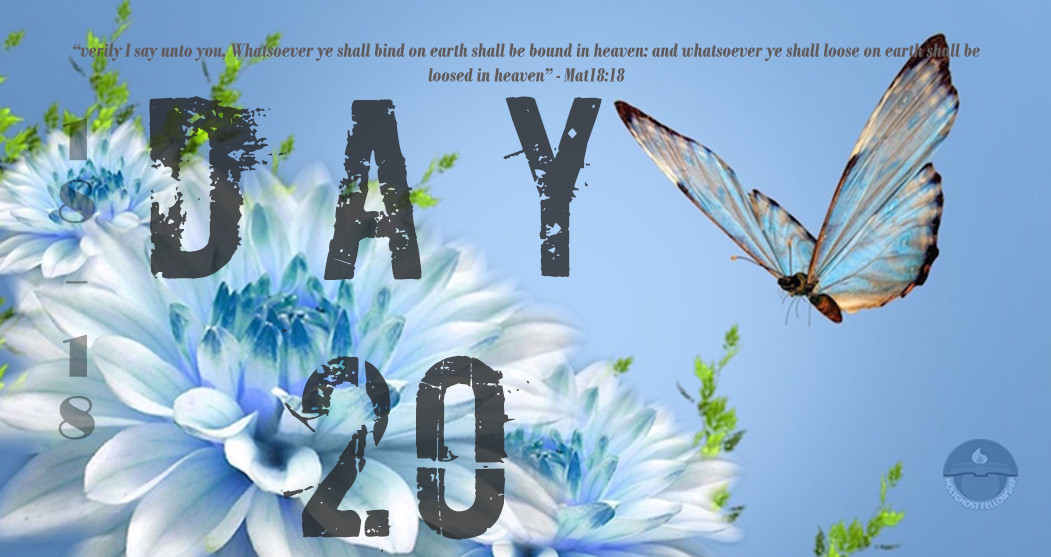 How many of you know that I am a vessel of favour, vessel of praise and I love to praise? The more I praise, the more songs come. I am a worshiper and I am in ministry to raise worshipers and not workers. God is in need of worshipers, the church missed it. The church has to return to raising worshipers.

We are here to enter the Covenant of Favour. The power of favour is indescribable. If you are favoured by God, you are already blessed. Favour is a force, a wonderful and an unstoppable force. When it moves, it moves like a bulldozer. It can crush any opposition to establish the will of God. When God favours you, He makes part of the resources of heaven to work for your good. What is it that virgin Mary had that the others did not have? She was not the only virgin in Israel at that time. God singled her out and that is favour. The sovereign will of God to favour you cannot be negotiated by the gods of your father’s house. That is why you will see  here and there, someone who is written off; a family that is written off, (that people never taught that anything good will come out from) become the toast of everyone. I prophesy that things will begin to flourish and blossom in your life to the surprise of everybody in Jesus name.

When God favours you, open doors follow,  doors of opportunities will begin to swing open. When you knock at one door, five will open. Gen.18:3. “If I have found favour in your sight do not pass me by, I pray thee”. Make it a prayer point: If I have found favour in thy sight, oh God I ask you to rend the heavens and come down and touch the mountains and let them smoke in Jesus name. Ex.11:3; “And the Lord gave the people favour in the sight of the Egyptians……”. When you are favoured, you will be highly regarded even by Pharaoh, the president of your country. Your task master, your boss will treat you with respect.

Favour is a wonderful seal that I want everybody here to carry for the rest of their lives. May we take on the seal of favour in the mighty name of Jesus. One day of favour is better than 430 years of labour. The children of  Israel laboured for four hundred and thirty years but the day favour smiled at them, they spoilt the Egyptians. The Egyptians were happy to give to the Israelites. Somebody will have appointment with favour this year in Jesus name.

It was favour that smiled at me in 1991 that took me out of the country. How can you explain that someone attended an interview, looking for a job where they will be paying him two times what he was earning? They offered me a salary that was two times the salary I was earning, I kept quiet. I didn’t know that my keeping quiet meant to them that I wasn’t satisfied with the amount. They added again and again until I nodded my head. They were happy and shouted, “we’ve got him!”. I was surprised. The next thing was that they told me to get ready to travel out of the country. I did not have a passport but they arranged for the passport and the visa for the travel. I was being trained and also paid in dollars at the same time. I was paid in dollars on a daily basis. When I got to the embassy, i was questioned by the embassy official and at the end was not given a visa. When the force of favour is with you, it will remove every obstacle on the way. I went straight to my employers and they told me never to worry, that they were going to use “a ladder” to get the visa. A few days later a visa was procured for me and I was airborne to USA the same day.

There is a divine ladder, may you climb on it in Jesus name. When they block you, God will put a ladder for you to climb to higher levels. When God is leading you just follow. When favour smiles at you, it doesn’t take anything to transform your world.