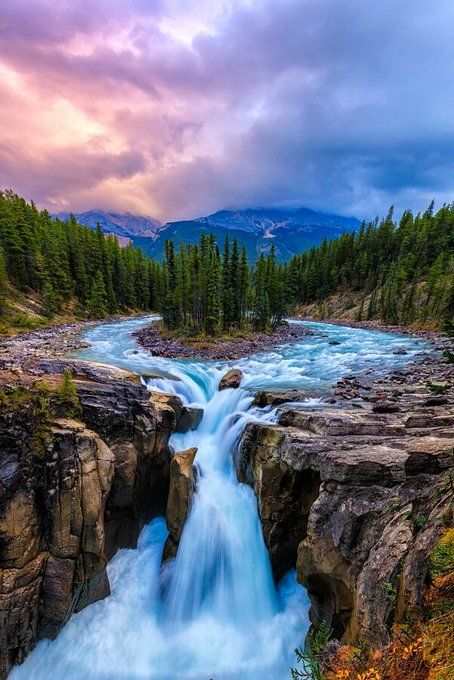 I will never forget the day my son was dedicated in the local Church where we worshiped. That day I didn’t plan to stay in the deliverance room because we were expecting guests in our house. But on getting to Church that day, a beloved Sister sent me a short note that she had lost her three months pregnancy and would love to know who the ‘cat’ was. Before then she told me about a dream she had where a cat entered their bedroom and was jumping all over the place. I asked her whether she killed the cat in that dream and she said No.

Do you think you can be walking in disobedience and please God because you are doing God’s work? This is a simple thing that people fail to realize. Except if the instruction given to you is not a righteous instruction. If you are violating a righteous instruction under the guise of doing God’s work, you are only doing your own thing. In the deliverance room that day, I sang a song and the spiritual atmosphere changed. After a command – ‘you spirit of witchcraft show yourself and go’, most of the young girls in the room started manifesting. I narrowed it down to – ‘you spirit of the cat, show yourself and go’, the first level of manifestation ceased and two people started jumping like cats but I narrowed the command down to the one who stole the pregnancy of the sister, only one continued jumping about like a cat and that was the new maid.

After the ministrations I got home very late and all our guests had already left, of course, my wife was not happy with me so I knew I had a lot of explaining to do. At the same time I knew that I had not finished with that assignment. When my wife raised the issue of my lateness, the few people that went home with me narrated the story to her and she was quite understanding. However, I was thinking of how to inform her that I needed to go and complete that assignment, so I asked her if it was wise to tell the Sister who the cat was? My wife encouraged me to go and tell her. My intention was just to go and inform the Sister, advise her and leave.

On getting there, we met a younger sister of the Sister who attended a holiness Church where they don’t believe in deliverance. As I started rebuking the Sister, her younger sister cut in and said the reason why they don’t believe in deliverance in her Church was because Jesus never cast out demons among his brethren, he was always going out to cast out devils. I asked her whether the daughter of Abraham whom the devil bound for 18 years was an unbeliever. I also cited others to her, she could not answer. I told her that deliverance is the children’s bread. She kept quiet. She was a believer and so understood the scriptural points; there was a meeting point. That is why the greatest suicide a child of God can commit is to marry an unbeliever. There is no meeting point.

We never knew that we were preparing for another deliverance session. We sang a song while standing but that sister decided to sit down while every other person was standing. I was angry in my spirit and asked her to get up. Immediately she did, she changed and started manifesting terrible, violent and aggressive demons. The demons spoke and said, ‘do you know who we are? We have possessed this ‘house’ for many years’. When we commanded the demons to leave, she vomited so much. The next Sunday, she was one of the first people to come for deliverance prayers. She was delivered. God blessed her. She was a pharmacist and was able to get a good job after her deliverance; she opened a pharmacy and got married to a missionary.

Truly, upon mount Zion shall be deliverance and holiness and the children of Jacob shall possess their possession. You can’t talk about holiness without deliverance. Any Church that does not have a strong deliverance ministry is a social gathering. The first sign that Jesus said should follow believers is casting out devils. Mark 16:16-17.