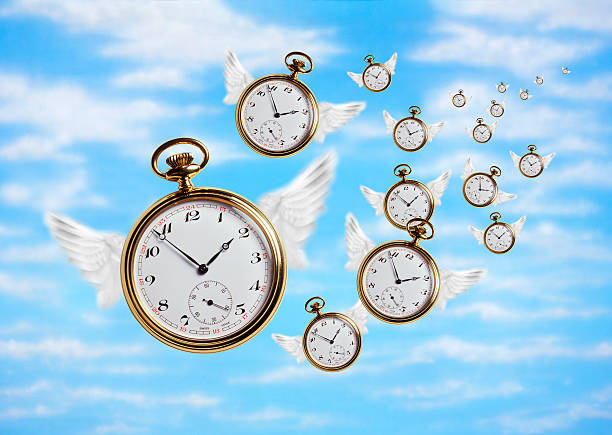 2. The dispensation of conscience.
This you can find from Genesis chapters 3 to 8. The fact that someone is ignorant of the saving grace in Christ Jesus does not absolve the person of penalty for the sin he or she commits. Key verse – Gen. 3:21-24, “Unto Adam also and his wife did the LORD God make coats of skins, and clothed them. And the LORD God said, Behold the man is become as one of us, to know good and evil: and now, lest he put forth his hand, and take also the tree of life, and eat, and live for ever: therefore the LORD God sent him forth from the garden of Eden, to till the ground from whence he was taken. So he drove out the man; and he placed at the east of the garden of Eden Cherubims, and a flaming sword which turned every way, to keep the way of the tree of life.” Gen. 4:26, “And to Seth, to him also there was born a son; and he called his name Enos: then began men to call upon the name of the LORD.”

One of the distinctiveness of the dispensation of conscience was that was the period when man began to call upon the name of the Lord freely, out of his own will. From the fall of Adam to the flood, man having lost innocence and having acquired the knowledge of good and evil, it was only conscience that was left to guide man. Even then, man failed woefully because conscience on its own cannot lead man to salvation and freedom from sin. You will notice that when man discovered that he was naked after the fall, he quickly looked out for leaves to cover his nakedness. The will of man immediately devised its own method of covering his nakedness. Today, there are so many leafy inventions of man; things man invented that may look right but are not in line with God’s design.

God in his infinite wisdom had to kill an animal and used its skin to cover Adam in place of the leaves. That is why the Bible says in Heb. 9:22B, “And without shedding of blood is no remission.” You cannot cover sin with leaf; you blot out sin with the blood of Jesus. Baptism does not remit sin. It is only the blood of Jesus that takes away sin. As far back as that dispensation of conscience, God was already revealing to man the way of salvation. Today, there are so many leafy activities that are not in line with the purpose of God even in the Church it is possible for a preacher to get into leafy activities and miss the cross. There are so many extremely inspiring and motivational messages from pulpits which only prepare people for this earth.

In the dispensation of conscience, man began to worship God but according to his own terms not according to the terms of God. There is a proper way to worship God. It is possible for you to worship Jehovah on the altar of baal: that is not acceptable. The only acceptable way is the way of the cross, the way of the blood of the Lamb. It is only the blood of the Lamb that can take away the sins of man. The book of Genesis is actually the seed plot of the Bible; if you don’t understand the book of Genesis, you cannot understand the book of Revelation. There are at least three dispensations in the book of Genesis alone. Gen. 6:5-7, “And GOD saw that the wickedness of man was great in the earth, and that every imagination of the thoughts of his heart was only evil continually. And it repented the LORD that he had made man on the earth, and it grieved him at his heart. and the LORD said, I will destroy man whom I have created from the face of the earth; both man, and beast, and the creeping things, and fowls of the air; for it repenteth me that I have made them.”

PRAY
Dear Heavenly Father, I worship and adore you. I ask you to grant me the grace to always worship you according to your will in Jesus name. Amen.