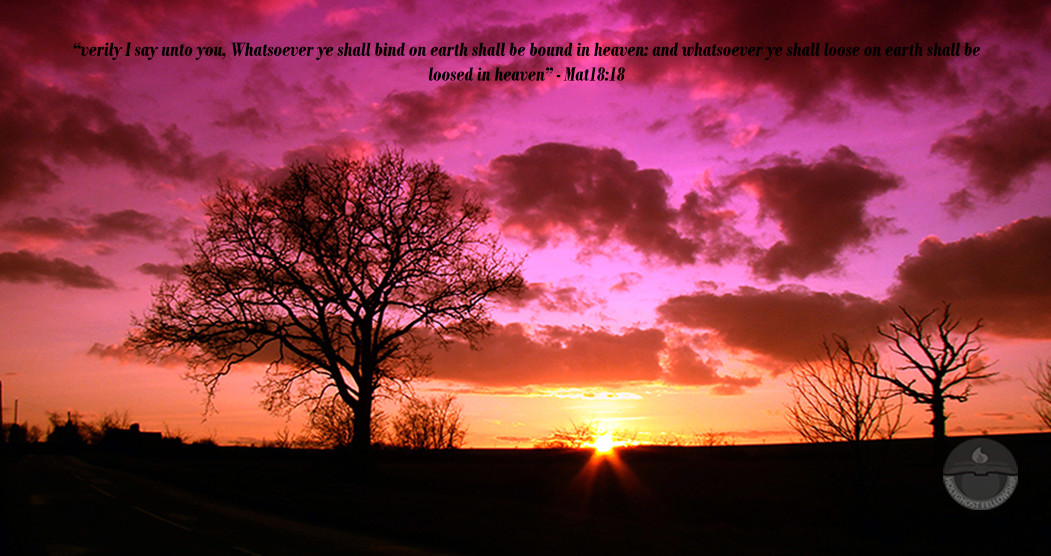 4. The leviathan head of rebellion or deviance. This is open resistance to authority and it was Lucifer’s song. Rebellion causes Christians to want to worship and serve God on their own terms rather than according to the revealed will of God. Rebellion is like a seed, it grow, it multiplies. How does God treat rebellion? God treats rebellion as witchcraft. Exo. 8:32 “And Pharaoh hardened his heart at this time also, neither would he let the people go”. God hates and punishes rebellion; it is one of the things that make people go into dryness. The Bible says “but the rebellious dwell in dry land”. Psa. 68:6b. Rebellion is an open invitation to darkness; when people rebel against the revealed will of God, it is turning away from light to darkness. Such a person will end up eating swine’s food. Who can challenge God and go scot-free? What motivates rebellion is carnal pride inside of man. God resists the proud but gives grace to the humble.

5. The leviathan head of ignorance. In Exo. 5:2, you will notice that Pharaoh’s confession of ignorance was a pretext since the Israelites lived for hundreds of years in Egypt. He feigned ignorance. The darkness in him did not permit him to fall in line with the purpose of the God of Israel. Darkness blocks people from the revealed will of God and anywhere you find ignorance, there will be darkness. Ignorance is lack of knowledge. Ignorance is all erroneous beliefs and all true beliefs not amounting to knowledge. Ignorance is lack of knowledge regarding the time of cessation of unsatisfactoriness of things. It is lack of knowledge regarding the path leading to the cessation of unsatisfactoriness of things. God can use an ignorant person but he will never use his ignorance.

6. The leviathan head of enchantment or magic. Magic is satan’s counterfeit of miracle. There are lying wonders. Study Exo. 7:11-22. Exo. 8:6-7 says “And Aaron stretched out his hand over the waters of Egypt; and the frogs came up and covered the land of Egypt. And the magicians did so with their enchantments, and brought up frogs upon the land of Egypt”. When Aaron threw down the rod of Moses, it turned into a serpent but the Egyptian magicians also did the same. However, the rod of Moses swallowed all the other serpents. Truth will swallow every deception in our lives in Jesus name. The rod we have today is the word of God, according to John 17:17 “Sanctify them through thy truth; thy word is truth”. For every miracle, there is a counterfeit and that is why those who run after miracles should be careful. The spirit of anti-Christ is already at work. You must go beyond the action to the spirit that is motivating the action in order to be free from contamination and deception. One of the ways to confront darkness is to go beyond what you are seeing to ask what spirit is in operation. If it is not the Holy Spirit, it is darkness. In Acts 16, a damsel possessed with the spirit of divination followed the Apostles and was prophesying for days until Apostle Paul rebuked the spirit. The damsel was saying the fact but not the truth. It is not every fact that is truth. The truth must always be consistent with the word of God and anything not motivated by the Holy Spirit cannot be consistent with the word of God. Take note of this. It is so easy to be deceived. Nothing captures man’s imagination like the word ‘magic’, it is Lucifer’s imitation of God’s supernatural life giving power. The Holy Spirit is a quickening spirit, he is the spirit of animation; the life-giving spirit.